Showing posts from June, 2019
Show all

The Halo on the Reef 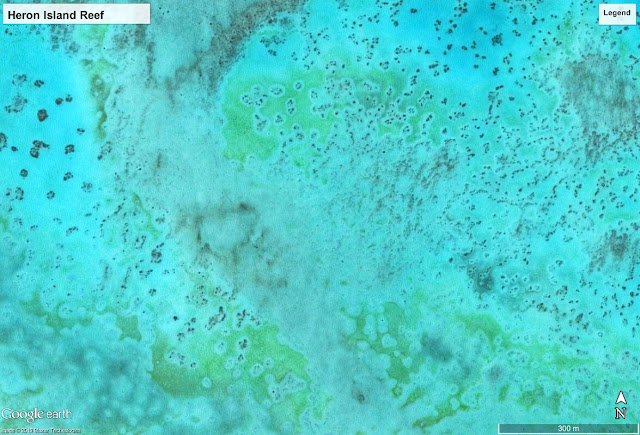 Satellite imagery provides new ways to see and monitor coral reefs. Dr Anjani Ganase tells us where we can see halos, what they mean and how they may help in on-going monitoring programmes for marine protected areas.  Through the technology that provides satellite imagery of the earth, we can explore the planet from above. The surface of the earth is covered by impressive structures and patterns curated by man and nature: consider the meandering tributaries of the Colorado and Amazon Rivers, the Great Barrier Reef and cities like New York. The patterns observed from space have given great insights into landscape ecosystems, such as the arrangements of flora along mountainsides and the contraction of the polar ice caps. We are also able to see some distance below the surface of the sea. Here’s what Dr Elizabeth Madin, assistant professor at the University of Hawai`i, observed in the lagoon of Heron Island, on the Great Barrier Reef. Shallow patches of coral reef stood out agai
1 comment
Read more

The Secret Senses of Plants 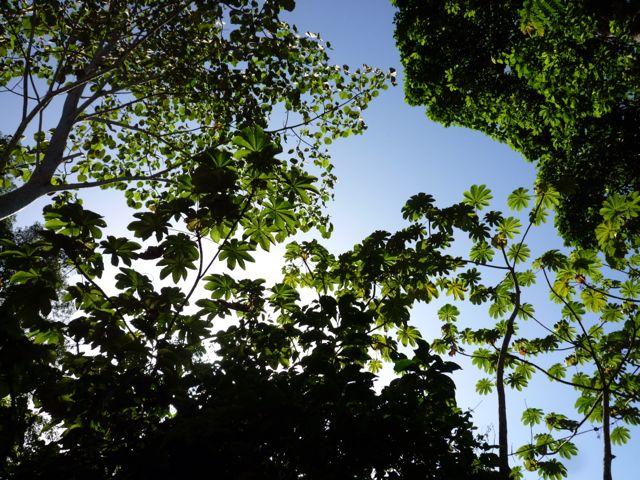 In an extreme dramatization in the film, The Happening, trees emit neurotoxins that cause humans to kill themselves. In Tobago, the Main Ridge Forest Reserve is treasured for the benefits to human well-being.   Do plants really see, smell and respond to stimuli. Dr. Anjani Ganase, marine scientist, looks at the evidence. Plants have been around for about 465 million years with some of the oldest plant species existing for over 100 million years ago, including species of pine, cycads and gingko. Humans have only been around for 250 thousand years. The evolution of bacteria in the ocean to carry out photosynthesis, where light energy from sun and carbon dioxide were converted to food and oxygen, dramatically altered the atmospheric conditions of the planet. This was known as the Great Oxidation Event. Increasing levels of oxygen formed the ozone layer that made living outside the water possible; and about 500 million years ago, plants began evolving on land alon
Post a Comment
Read more

For the benefit of the environment and human safety 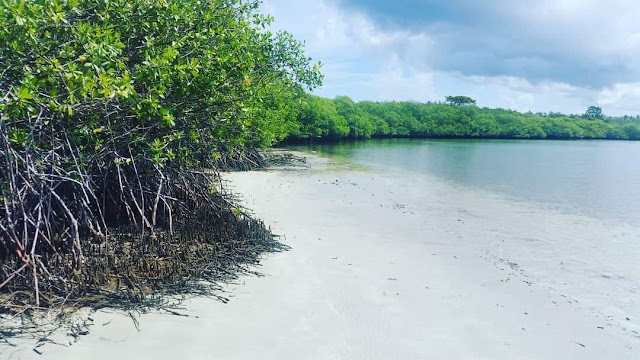 Within the last month, enforcement agencies have been seeking to enact regulatory measures for the users of Jet Skis in Tobago. Although this was primarily from safety concerns with respect to the required insurance, there are environmental issues arising from the use of these crafts, especially in ecologically important areas. These concerns prompt Shivonne Peters, marine scientist, to share   the ecological concerns and practical measures to regulate the use of these crafts in Tobago. The unmistakable water plume of the Jet Ski (or Personal Water Craft) now appears to be a permanent feature in Tobago’s tourism landscape.   Known for their manoeuvrability, speed and easy operation, they are regarded as “must-do” activity for the younger beach-goer or thrill-seeker in Tobago. Like other water-based recreational activities, Jet Ski use is concentrated along Tobago’s south-west coastline, especially from Store Bay to Mt. Irvine.   These high-powered high-speed v
Post a Comment
Read more 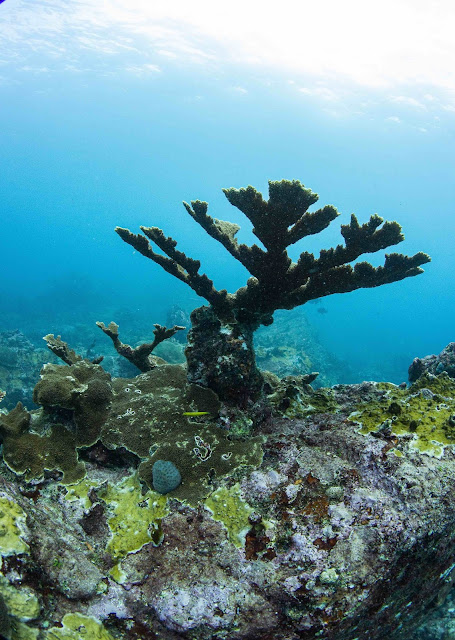 As island people we should actively create activities to bring awareness on World Oceans Day, June 8 (Saturday). Pat Ganase tells us why we have reason to celebrate. World Oceans Day has been observed since 2002; and every year since then, efforts to make people aware of the underwater world occupying more than 70 % of our planet have resulted in greater appreciation of seascapes and species; as well as access to and opportunities to heal the relationship between the land and the seas. (https://www.worldoceansday.org) The ocean is important because it: ·       Generates most of the oxygen we breathe; ·       Provides food; ·       Regulates the climate; ·       Recycles and cleans the water we drink; ·       Offers a plentiful supply of medicines; and ·       Provides limitless inspiration! Whether you live inland or on the coast, we are all connected to the ocean. Take time to think about how the ocean affects you, and how you affect
Post a Comment
Read more
More posts