Showing posts from September, 2016
Show all

Lessons from other Islanders 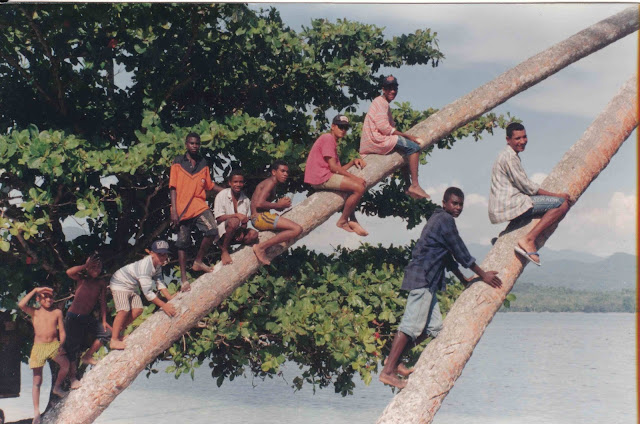 Anjani Ganase, Trinbagonian marine biologist, continues her weekly exploration of islands and the ocean. She hopes to share appreciation for the land and the sea; and to foster awareness of our relationship as islanders with the ocean. This week, she compares lifestyle notes with a native of Papua New Guinea. This feature was first published in the Tobago Newsday, September 29, 2016. Follow Anjani Ganase on twitter: @AnjGanase “Mom and I grew up in the same area as her ancestors, which she can trace back at least to when missionaries first arrived (and started to record history through birth and burial records) over 500 years ago. It’s now thought the earliest people in these islands came some 60,000 years ago.” I was astonished when Terry mentioned this to me; very few people in Trinidad and Tobago can make this claim. Most of us in the Caribbean are either descendants of slaves, indentured labourers or immigrants who willingly moved to start anew in a different pa
1 comment
Read more

Adventures along the Mesoamerican Barrier Reef 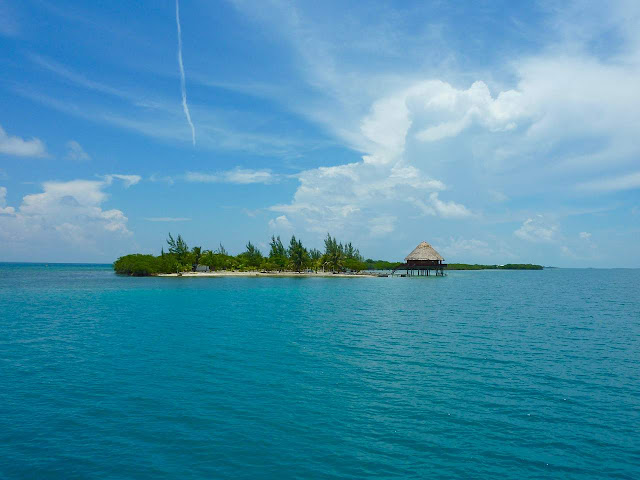 Anjani Ganase, Trinbagonian marine biologist, continues her weekly exploration of marine Tobago. Travel with her to Belize and Mexico where the XL Catlin Seaview Survey team surveyed the second biggest barrier reef in the world. Follow Anjani Ganase on twitter: @AnjGanase In 2013, I worked on an underwater coral reef mapping project called the XL Catlin Seaview Survey that allowed me to dive many reefs across the Caribbean. On one journey we explored the Mesoamerican Barrier Reef, along the Yucatan Peninsula in the Western Caribbean. This reef is second to Australia’s Great Barrier Reef, and extremely vital to the health of the Caribbean Sea. Belize Barrier Reef Island. Photo by Anjani Ganase BELIZE We started in Belize, the only English speaking country in Central America. I wondered how much Trinidad and Tobago might have in common with Belize. Quite a lot, as it turned out: the “creole” language, the cheesy lyrics of
Post a Comment
Read more
More posts