Showing posts from October, 2017
Show all

Guests of Honour in Tobago 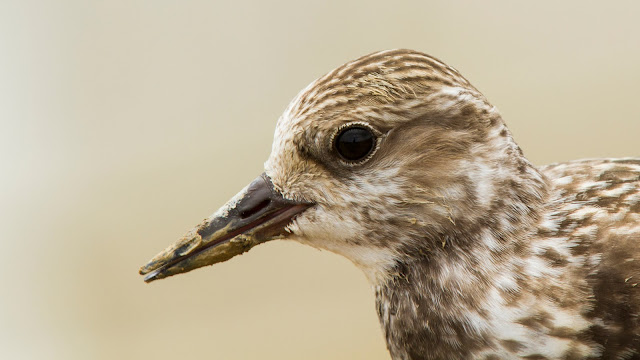 Faraaz Abdool is an avid wildlife photographer and conservationist. His passion is to record and share the beauty of nature in the hope that future generations would be able to also enjoy the beauty of Mother Earth. In this feature, he asks that we ensure the safety and survival of some very special visitors to Tobago's shores, by preserving the healthy ecosystems on our shoreline and beaches. All photos courtesy Faraaz Abdool What if I told you that each year, our shores are hosts to hundreds – maybe thousands – of extreme long distance travelers. None of these intrepid voyagers travel by plane, boat or bus. Many of them weigh no more than a few ounces. And all of them have feathers. Ruddy Turnstones have a short, thick bill that is designed not for probing in the sand, but for flipping stones and small rocks to reveal what’s hiding underneath These feathered friends are on the run, escaping the cold fingers of the northern winter. They are collectively known as
4 comments
Read more

Faraaz Abdool is an avid wildlife photographer and conservationist. His passion is to record and share the beauty of nature as art in the hope that future generations would be able to also enjoy the beauty of Mother Earth. Here, he asks us to cherish Trinidad and Tobago’s colony of Magnificent Frigatebirds as he mourns the loss of Barbuda’s colony. (The original version of this feature was first published here: http://faraazabdool.com/2017/09/10/oh-frigates/ ) With the recent obliteration of Barbuda as a result of Hurricane Irma, there is a major concern about the fate of the island’s bird population. Many migratory birds such as sparrows and shorebirds can sense differences in barometric pressure, and either change their migratory route or delay/expedite their travels to suit. Some others may skirt around the storms, and a few intrepid individuals decide to brave the storm itself. In fact, there is a well-known record of a GPS-enabled Whimbrel – a type of shorebird – named Chinq
Post a Comment
Read more

Living in a warming world 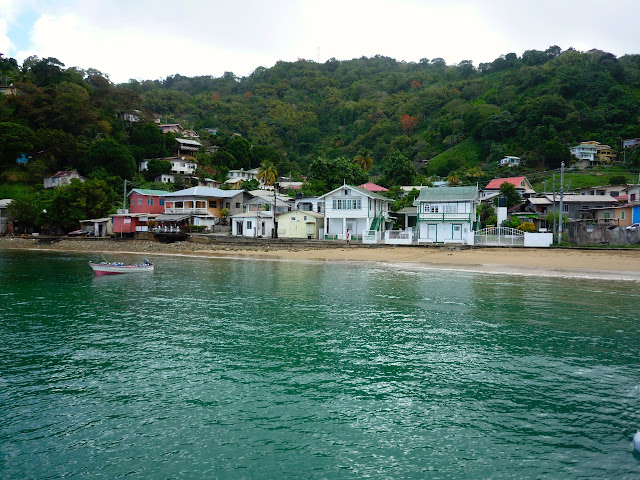 This week Pat Ganase discusses the need to make changes in our own lives to adapt to climate change Climate change scientists are monitoring and adjusting the predictions of global temperature rise upward. While the countries that signed to the Paris Agreement of 2015 are working to keep global temperature rise under 2 degrees Centigrade (3.6 degrees Fahrenheit), it is already anticipated that the rise may be higher. Those monitoring the changing climate have observed that for even one-degree rise, the effects – increased precipitation, stronger deadlier storms forming over warming oceans - seem to be growing exponentially. This year’s hurricane season in the Atlantic may be considered evidence, although scientists are slow to conclude that one season may be part of a trend. Ordinary citizens, however, must come to decisions about their homes, their livelihoods and protections for their families, in the face of higher storm events, greater flooding, and the effects thes
Post a Comment
Read more 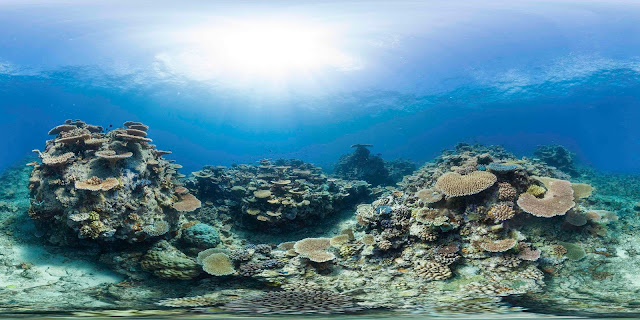 Anjani Ganase, marine biologist, returns to the Great Barrier Reef in Australia. In this feature, she warns that we ignore climate change to our peril. In about week’s time, I’ll be heading out by boat on my final expedition to survey the Great Barrier Reef (GBR) before I return to the Caribbean. This will be the fourth time exploring the GBR, since I first came to Australia five years ago. The GBR was my first home in Australia. I lived on a research station on tiny Heron Island, located in the southern GBR. I lived on Heron Island for about six months, working on experiments to see the effect of extreme temperatures on corals. During this time, I explored the reefs, viewed migrating whales and followed nesting and hatching turtles on the beach, where the GBR is also their home. After Heron, I got the dream job as part of a research expedition, surveying the rest of the Great Barrier Reef. Over the next four months my home became a boat and my office the largest cora
Post a Comment
Read more
More posts