Showing posts from May, 2018
Show all

The Beetles of the Main Ridge Reserve 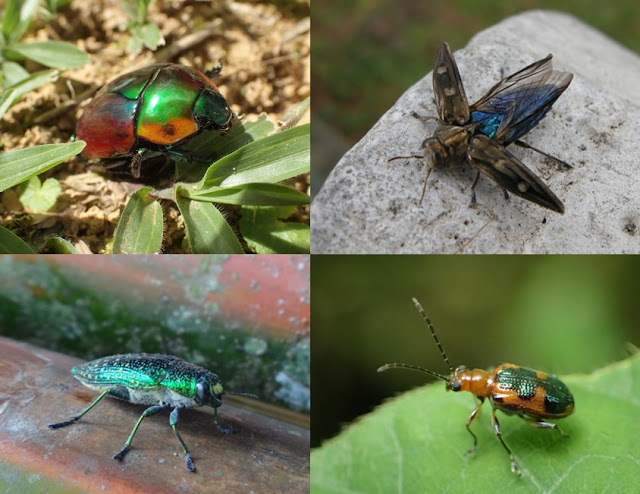 This week, Dr Amy Deacon, Lecturer in the Department of Life Sciences at The University of the West Indies, St Augustine and Secretary of the Trinidad and Tobago Field Naturalists’ Club continues her series on the biodiversity of the Main Ridge Reserve (MRR). Today, she teams up with UWI Entomologist Raj Mahabir to introduce us to the beetles of the MRR. When you think about the biodiversity of the main Ridge Forest Reserve, which creature springs to mind? The sabrewing hummingbird? The blue-backed manakin? The agouti? It is probably safe to bet that you are not imagining a dung beetle. Today, we are here to convince you that these smaller inhabitants of the MRR are just as important and interesting as the more familiar animals associated with Tobago’s forests. Almost a third of all insects are beetles – more than 300,000 species worldwide. They are distinguished by their hard outer wings, which protect the delicate flight wings underneath. At least 700 species are found in Tob
Post a Comment
Read more

Some of us are missing! 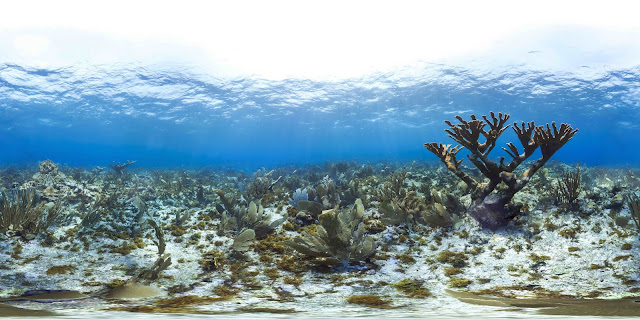 Do you miss the corals that are no longer on Buccoo Reef? No, but you would miss mangoes in season if there were no pollinators. In this International Year of the Reef, more corals are likely to disappear as the earth warms. Dr Anjani Ganase, marine ecologist, reminds us of other creatures endangered or already lost; and asks us to pay attention to the accelerating decline in biological diversity because of the ways that humans have changed the environment.  May 18 was World Endangered Species Day; and May 22 International Day for Biological Diversity. The reality is, as we lose more endangered species, the result is the decline of biodiversity. It is estimated that since 1970 (International Union for Conservation of Nature, IUCN), global vertebrate populations have declined by at least 30 %. Scientists warn that continued decline will result in extinctions, even potentially the sixth mass global extinction event. Humans have significantly accelerated the extinction rates of wild
Post a Comment
Read more 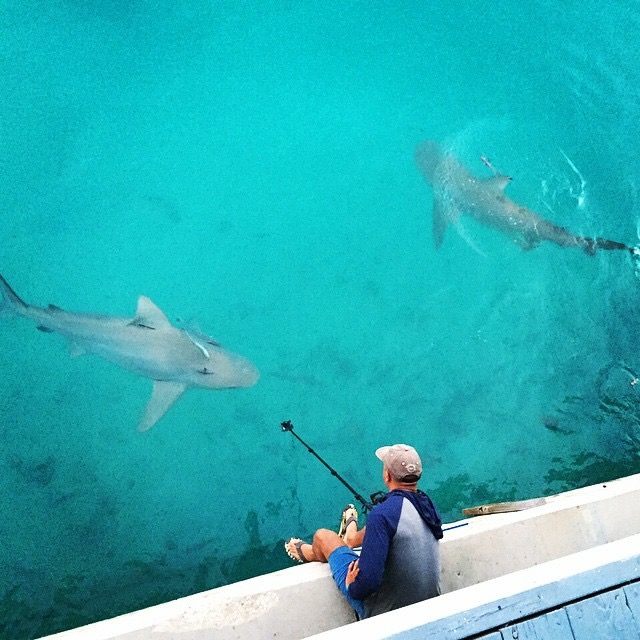 Sint Maarten recently designated its entire exclusive economic zone a marine protected area and shark sanctuary. Dr Anjani Ganase meets Tadzio Bervoets, director of the Sint Maarten Nature Foundation and advocate for sharks in the Caribbean. My first meeting with Tadzio Bervoets was under unusual circumstances. Shortly before we were to meet, I got this request: “ Do you have access to a small airtight container and some rubbing alcohol? ” Before I could ask why, Facebook exploded. Tadzio, director of the Sint Maarten Nature Foundation, was attending a conference at a hotel in Trinidad to present on marine ecosystem resilience. But he found out that he was being served bake and shark. Passionate about shark conservation and research, he had to speak out, he had to do something. It turned out I was aiding and abetting the smuggling of the tiniest piece of cooked shark meat out of Trinidad for genetics testing to determine the species of shark being served.  Tadzio grew up on Si
1 comment
Read more

Lessons from the Blue Angel to Buccoo 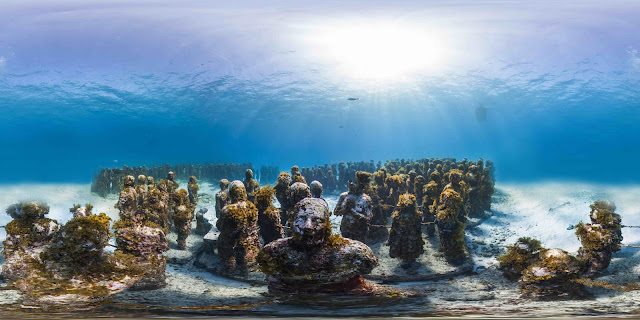 Dr Anjani Ganase reviews the film Angel Azul (Blue Angel), part of the Green Screen events of  Sustain TT.  The documentary was made to provide key messages of the work of underwater sculptor Jason deCaires Taylor; and is instructive for any other attempts to mitigate coral reef stress with underwater sculpture. Follow Anjani Ganase on Twitter ( @AnjGanase ) and follow Wild Tobago on Instagram ( @WildTobago )      The journey begins in Grenada where English artist, Jason deCaires Taylor, fell in love with the Caribbean and its wonders above and below the water. When the island was devastated by hurricane Ivan in 2004, Taylor (then 30 years) began work to create underwater sculptures near a damaged coral reef marine park. Sculptures were strategically placed on the sandy patches between the reef structure. The purpose of this was twofold; to relocate the diving stressors away from the natural reef allowing it to recover and regrow after the hurricane; and to keep visitors coming
1 comment
Read more 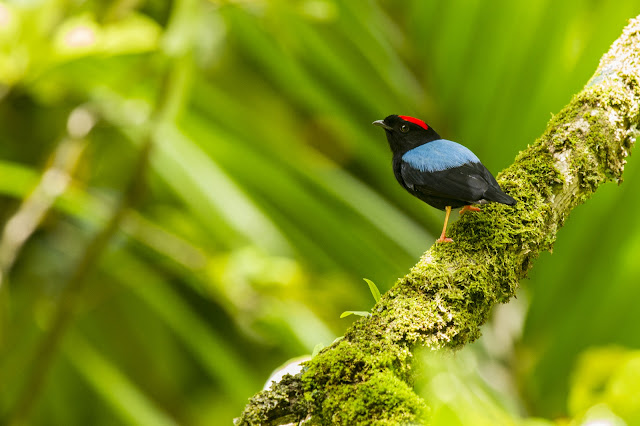 Faraaz Abdool – engineer turned eco-photographer - talks about the growing niche market for Tobago tourism. What is birding and why is it so important to us? (All photos courtesy Faraaz Abdool) To most of us, the word “bird” is a noun, a word ascribed to various feathered animals that form part of the diorama of our daily lives. We see them every day: the Frigatebirds soaring effortlessly hundreds of feet above our heads and the Bananaquits quarreling over who sat on whose flower last. They all tend to fade into the landscape though. Until we observe some khaki-clad humanoid eagerly gesticulating, all attention focused on some inconsequential facet of what we see daily.  Blue-backed Manakin: The unique geography of Tobago allows one to see secretive forest birds like the Blue-backed Manakin and still be within a half hour of a pristine beach. This is birding, where “to bird” is a verb, meaning the pursuit of a particular bird (or birds) for the sole purpose of seeing it
Post a Comment
Read more
More posts