Showing posts from January, 2017
Show all

It Takes a Village... 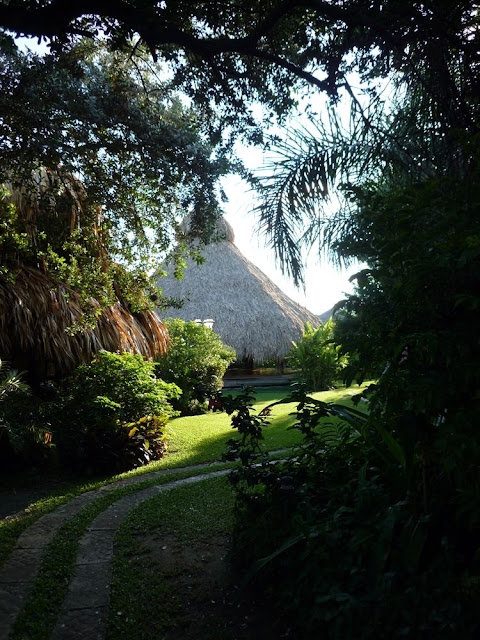 Do we wish to secure sustainability in tourism? Sustainability ought to come from the practice that allows operators and employees to enjoy fair and equitable living standards; in so doing attract an appropriate market for the sector; and develop the capacity for growth in the exchange; with no negative impact on the natural environment. Wild Tobago looks at one example of sustainability in the industry in Tobago. What are the lessons to be learned from the Kariwak Village? (This was first published in Tobago Newsday on Thursday 26th January 2017)   The iconic ajoupa surrounded by gardens, constantly cared for over 30 years. In 1981, an advertising agency was given an interesting challenge. Design a logo for a new hotel in Tobago, that would not be called a hotel. Its name would be a tribute to indigenous peoples of these islands, people who were driven off centuries before, by those who came in fabled caravels. The indigenous people – so we had been told – were ei
1 comment
Read more 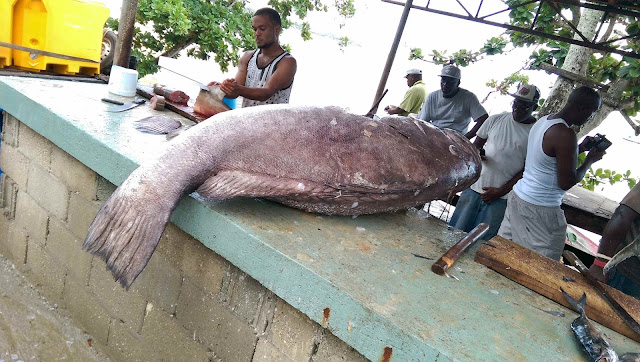 Jahson Alemu, Marine Biologist, talks about coral reef health, and the important balance that some species contribute in unimagined ways. This feature was first published in the Tobago Newsday on Thursday, 19th January 2017. It’s relatively common knowledge that beautiful white sand beaches and reefs of tropical areas around the world exist largely thanks to parrotfish droppings. But fish urine is also important for maintaining a healthy reef. Corals thrive in low nutrient environments and the conservation of these globally imperilled ecosystems is largely dependent on mitigating the effects of anthropogenic nutrient enrichment. A recent study published in Nature Communications provides a novel perspective on the connectivity between corals and reef fish, where reef fish act as suppliers of key nutrients (nitrogen and phosphorus) to corals. When fish urinate, they release phosphorus and nitrogen into the water (both of which are crucial to the survival and growth of coral reefs)
Post a Comment
Read more 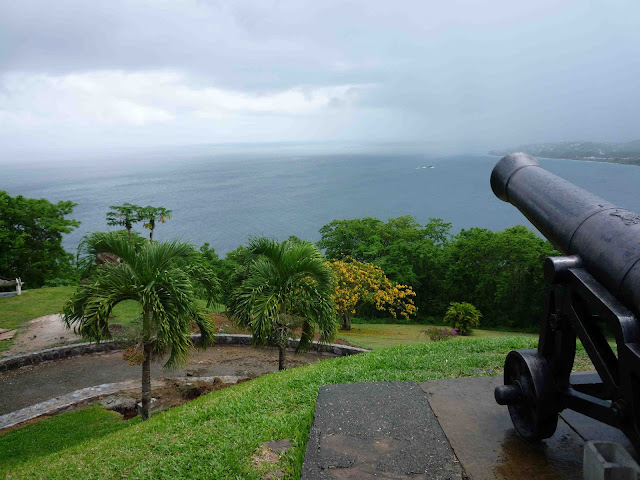 This week, Wild Tobago looks at the contemporary quest for ancient treasure in Rockley Bay, where 20 seventeenth century ships went to the bottom  in the 1677 battle between the French and Dutch. This feature was first published in the Tobago Newsday on Thursday 12th January 2017      Fort King George: a park built upon the remains of the British fort that overlooks Rockley Bay and the Scarborough Harbour, photo courtesy Pat Ganase In the 300 years after Columbus came in 1498, Tobago changed hands over 30 times among European nations. These do not account for the skirmishes with Amerindian tribes that had fought over the beautiful isle for centuries before; or the rout of any remaining natives by the superior ships and weaponry of the Europeans. In 1814, the island was ceded to the British, and in 1889 made a ward of Trinidad. While these are the ties that bind, it is clear to many Tobagonians, Trinidadians and visitors from the world over, that the islands are different,
Post a Comment
Read more

One Reef at a Time, in Charlotteville 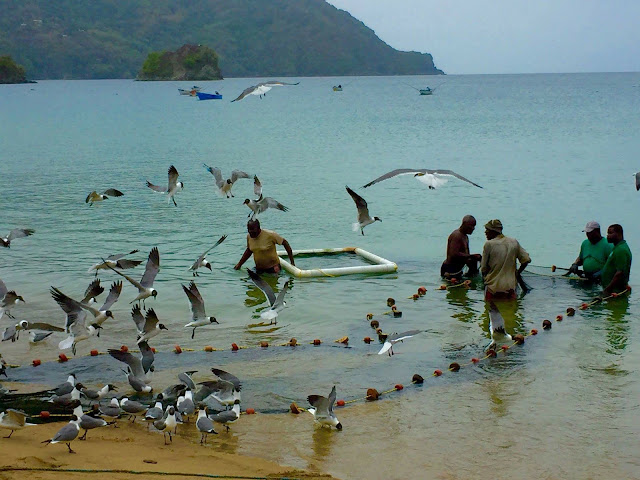 There’s hope for coral reefs when people are enlightened and educated. Jahson Alemu, marine biologist, has reason to believe that Charlotteville Tobago is a community taking charge of its offshore environment, and can show the way.  Underwater flowers born out of rock and sand, rebirthing themselves a million times over, coral reefs have evolved into some of the most resilient and productive ecosystems on earth. Covering just a tiny fraction (less than one percent) of the earth's surface and less than two percent of the ocean bottom, they are important sources of food security, storm protection, livelihoods and medicine to a conservative estimate of 500 million people on earth. But, I’d be lying to you if I told you that coral reefs have it easy.  Ever expanding demands for these resources coupled with warming oceans over the last century have resulted in unprecedented levels of coral reef losses, well beyond their ability to recover. The situation is very dire. A
Post a Comment
Read more
More posts