Wildlife as Faraaz sees it

By wildgirl - February 17, 2018
A long-running National Geographic feature was the source of wonder and inspiration to young Faraaz Abdool. Today, he wields his camera to allow others to see into the hidden worlds of native birds and animals on Tobago and Trinidad. (He talks with Pat Ganase; first published in Tobago Newsday on February 15, 2018)

“My grandfather had a subscription to National Geographic; and I was especially fascinated by the page ‘Wildlife as Canon sees it.’ It was the single feature that I looked for every time.” Faraaz still goes to the page in the magazine. But recently he has been creating his own wildlife stories, having images recognized by the (USA) National Audubon Society (on its Instagram site under #AudubonTakeover); and published in magazines such as Discover Trinidad and Tobago.

Faraaz has always been interested in birds, “Birds are everywhere – city, country, shore - you just have to notice. I grew up in San Fernando, the only child of an electrical engineer and a housewife. I did the usual things at Naparima College, football and cricket. I played bass guitar with a band called Spectral Vibes. But I liked photography and wildlife.

“I was encouraged to have a career. Because I was good at math, I became an electrical engineer. I didn’t love it, but I finished what I started. I worked in the Point Lisas area for four years.”

Faraaz Abdool’s story is undramatic and heartfelt. “But I was feeling more and more like a hypocrite. I believe that to be good at something, you have to love it. So I felt I was never going to be any good as an engineer. Not only that, it bothered me that the industry I worked in was contributing to climate change, extracting and depleting the resources of our islands with no giving back. And I wanted to live a life that I would be more proud of.

“I quit in 2013. Today, I lecture - part time once a week - at a private tertiary education institute, math and statistics. I am grateful for the support of my wife. What I am passionate about is spreading the message and changing people’s minds about wildlife and the environment.”

It has taken him many years to find this path. He anticipates that it might take many decades to achieve the big objective of his life’s work, which is to encourage a new generation to look at themselves in the natural world differently; and to engender a culture of giving rather than taking.

He photographs all wildlife, but birds are his favourites. “Birds are the most accessible form of nature. Once you are sensitized to birds, you have to be sensitized to what they need to survive. They have lives, responsibilities, chicks to feed and raise; and important roles in nature. My goal is to make people more conscious, to help them have a greater appreciation for nature; which makes us more patient, not so worried about our own lives, more open to the bigger picture.”

He has been visiting Tobago with his camera since 2010. The Cuffie River Nature Retreat has become “home away from home” for Faraaz; and his bird prints are on permanent exhibition at the lodge that’s tucked away in the heart of Tobago.


“The birds in Tobago are different from those in Trinidad, friendlier, easier to approach. It was easier to see a lot more species and to get close enough to take photos. In Trinidad, birds are more cautious because people are more aggressive.” He tells the story of the man and his child on mudflats on Trinidad’s west coast; the man encouraging his child to pelt stones at the birds: target practice or to see them hop or fly. Faraaz became angry and asked the man what he would do if he injured one of the birds. Not only because many of the migratory species are followed by international monitoring organisations like the Cornell Lab of Ornithology, or the conservation association BirdLife, Faraaz cares for individuals of every bird species and can usually identify those he sees, including tagged or banded individuals.

Faraaz has many ideas to promote birding eco-tourism in Tobago and has a plan that he wants to present to the THA. “Tobago is a birders’ paradise. Everywhere, there are special birds. Buccoo for instance is a haven for migratory shore birds, whimbrels, sandpipers, plovers. The mangroves shelter herons. And you are likely to see rare species. Bon Accord and the jetty at Plymouth are accessible and among my favourite sites to see birds. The Main Ridge is magical; and Speyside and Little Tobago. I am amazed at the birds I see every time I am in Tobago.”

FARAAZ ABDOOL ON-LINE
If you are an armchair birder, check out Faraaz Abdool’s website faraazabdool.com; and his Instagram page. Contact him to plan your own birding trip. Here are some of the birds you might expect to see in Tobago:

January
Warblers in the mangroves at Bon Accord Lagoon and Kilgwyn.


Herons are active in courtship and nesting; at Lowlands ponds and on the grounds of the hotel Magdalena Grand.

February
Tropicbirds on Little Tobago
Oropendolas and parrots are attracted to blooming immortelles on the slopes of the Main Ridge.

May
Many birds nest when the poui trees are flowering

August – September
Birds that breed in the Arctic in Spring are heading south along the east coast of North America, and Tobago. Heading back, they visit different mudflats.
Some spend the winter on Tobago; others go further south, to Tierra del Fuego. Shore birds are threatened species: the places where they expect to find food - Buccoo and Bon Accord - are sites to be protected. 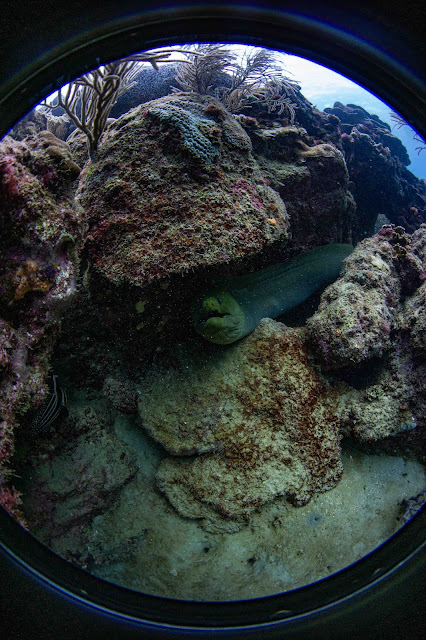 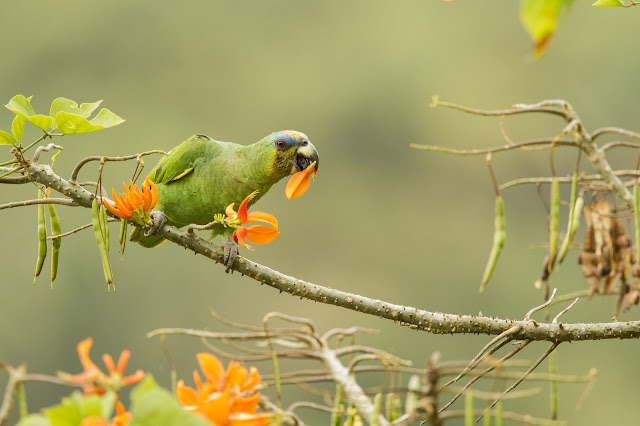 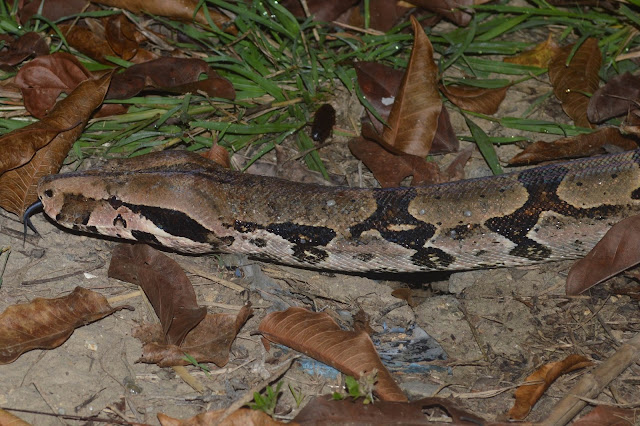