The Importance of Coral Reefs in 2018

By Anjani - April 05, 2018
This article is the first of a series that focuses on The International Year of the Reef 2018 and the T&T initiative. This week Dr Anjani Ganase, marine scientist, discusses the global impacts of climate change on coral bleaching, and the significance of actions to stem climate change

2018 is the International Year of the Reef (IYOR), a global effort initiated by the International Coral Reef Initiative (ICRI) to strengthen global awareness of the value of coral reef ecosystems. In Trinidad and Tobago, under the banner of IYOR T&T, a group of marine scientists in collaboration with other partners is launching a series of activities and programmes that showcase coral reef biodiversity, their value, the threats they face and opportunities for stewardship and protection. Currently, the effects of rising ocean temperatures compounded by pollution, plastics, sedimentation, overfishing and habitat destruction are threatening the future of coral reefs.

Coral reefs are known to be noisy underwater metropolises bustling with sea creatures living in and among the infrastructure built by corals. These underwater cities are so densely populated and rich in diversity: they comprise about 25% of marine life, yet they occupy only one percent of the ocean floor (approximately the size of Ecuador!). Coral reef ecosystems provide food, income and cultural significance to over 850 million people worldwide (Burke et al. 2011). The hard “limestone” skeletons of corals protect the shoreline and coastal habitats, including seaside communities, against extreme waves and storm surges. Unfortunately, healthy, busy coral reefs are increasingly rare, and on the heels of longest, most severe and widespread global coral bleaching event (June 2014 – April 2017), the International Coral Reef Initiative declared 2018 as the 3rd International Year of the Reef (IYOR 2018).

The start of the last global bleaching event began in the North Pacific and Atlantic in 2014 when the warmer than usual summer waters washed over reefs and stressed corals lost their living symbiont (algal residents) (Eakin et al 2017). Warmer water in the southern Pacific and Indian Ocean at the end of 2014 then caused reefs to bleach. In 2015, another large body of warm water washed over the Hawaiian Islands devastating their reefs; warm waters bleached reefs off Florida, the second year in a row. By the beginning of 2016, the Great Barrier Reef bleached so severely and extensively that the white coral skeletons could be seen from space. Back to back bleaching continued to occur in different regions for another year, where reefs were repeatedly exposed to exceptionally warm water.

Shortly after corals turn white, if the heat stress continues, they die. Scientists on Lizard Island, in the far north Great Barrier Reef, remarked that within days after the coral began to die there was unbearable stench of decay on nearby reefs. They also noted that most of the reef fish were absent after the bleaching and the reef was eerily quiet. A 600-km section of relatively pristine shallow reefs in the remote northern Great Barrier Reef in Australia, was devastated by coral loss. For comparison, the combined perimeter of Trinidad and Tobago’s coasts is roughly 550 km. The death of marine life at this scale is overwhelming for all communities and businesses that rely on these habitats.

With a rise of merely 1C above pre-industrial levels (~ 100 years ago), we are already experiencing worldwide degradation of coral reefs (Heron et al. 2017). Globally, we need to actively reduce carbon emissions to slow global warming. Currently, the emission trajectory indicates a likely rise of the global temperature by 3.6 C by the end of the century (Heron et al 2017). Even with the promises made by countries (including Trinidad and Tobago) to reduce emissions according to the Paris Agreement, global temperature may still rise over 3 C by 2100 (Heron et al 2017). Coral reefs take 10 – 15 years to fully recover from major disturbances, including coral bleaching, and current trends show that the frequency of severe bleaching events exceeds the required recovery time. All the nations in the world need to cut emissions and limit the global temperature rise to less than 1.5C (above pre-industrial levels) to ensure the survival of coral reef ecosystems (Heron et al. 2017). While we need to be conscientious about reducing our carbon footprint, we also need to pressure the government to seek alternative, clean energy sources and enforce policies for reducing carbon emissions. As an oil and gas island nation that is bounded by coral reefs, Trinidad and Tobago should be leading the way in carbon emissions reduction.

Although the reefs of Tobago were largely spared in the last bleaching event, we must act to protect the coral reefs and associated habitats against future disturbances. The recovery of coral reefs following major disturbances such as mass coral bleaching, can be enhanced by management practices that protect certain fish species (e.g. parrotfish), and improve recruitment of corals on the reef. Small management actions that regulate land-based sources of pollution entering the ocean and that limit reef-fishing activities can have large positive results, so that coral reefs have the best fighting chance against global warming. Most of these actions tend to occur within marine protected areas. Given the increasing frequency and severity of global warming and bleaching events in recent years, the protection and management of reefs can no longer rest solely in the hands of marine park managers and scientists. Fundamental changes need to be made in our homes, boardrooms and government. The loss of coral reefs will impact businesses and communities that depend on reefs for economic and cultural value. All invested parties must come together to assess the risk of climate change on the vital ecosystems and make a plan to manage reef health through regulation and monitoring. Adaptive strategies are being devised throughout the Caribbean; we simply need to share these ideas.

IYORTT is seeking to raise awareness of the impact of human activity on the marine ecosystems, instil environmental stewardship and involve you in discussion on local conservation efforts. Please connect with IYORTT on facebook and twitter (@IYORTT) to see what we have planned over the next months. If you would like to get involved, or would like a seminar or discussion to be scheduled in your community or organisation, please email us on at iyortt2018@gmail.com.

Thanks to Jahson Alemu I for his review and input when writing this article. 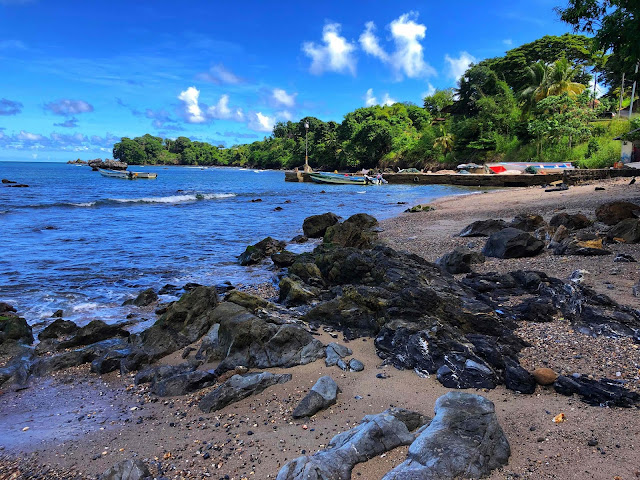 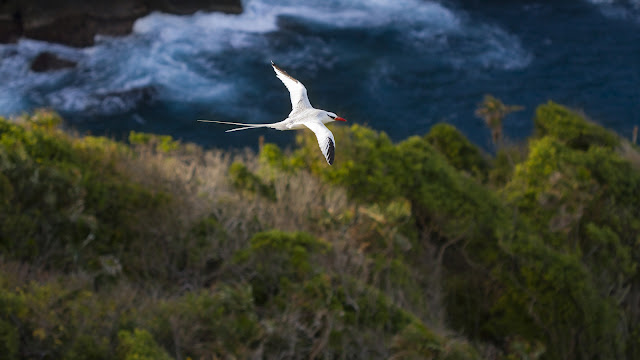 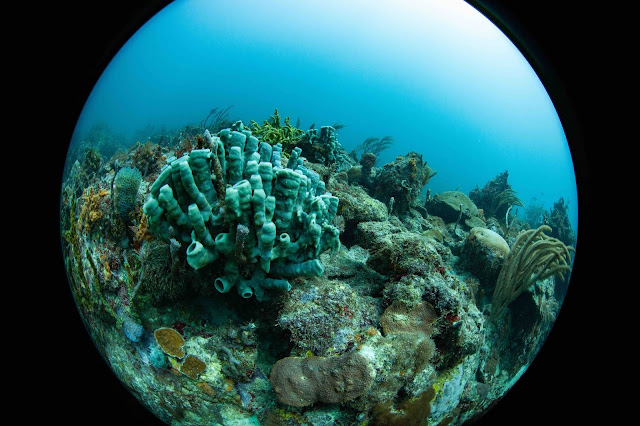